Ben Thompson wasn’t sold on Campbell coming out of high school in 1972 until his first visit to campus, at the urging of his father. Campbell, his father believed, was just “the place I needed to be.”

His first visit to Buies Creek sealed the deal — “It just felt right,” he says. Fifty years later, his relationship with Campbell remains strong, anchored by love, loyalty and a desire to lead.

The 1976 graduate and charter member of the first Norman A. Wiggins School of Law graduating class in 1979, Thompson spoke at Saturday’s Winter Commencement, held in the John W. Pope Jr. Convocation Center, where 427 graduates received their Campbell University degrees.

Thompson, today the chair of the Campbell University Board of Trustees and a partner at Wyrick Robbins Yates & Ponton LLP in Raleigh, received the Algernon Sydney Sullivan Award prior to the presentation of degrees.

Established by the New York Southern Society in 1925, the award honors the memory of Algernon Sydney Sullivan, a prominent New York philanthropist, lawyer and businessman during the late 19th century. Presented annually at Campbell’s spring graduation service, the award recognizes a citizen who best exemplifies the Sullivan ideal of compassion, intellect and conduct as evidence of a spirit of love for and helpfulness to others.

Addressing graduates, Thompson spoke of love, loyalty and leadership to the graduates on Saturday and encouraged them “be true to your school.”

“My love for Campbell runs deep — it was indeed for me the place to be and the place for me to fully become the person of my aspirations, both personally and professionally,” Thompsons said, referring to Campbell’s tagline, “A place to be … a place to become,” in the early 1970s. “My prayer for you graduates, who I know love this place, is that you will find ways and means to express your loyalty in the years ahead.”

Saturday’s commencement marked the final event of Campbell’s 135th year. The atmosphere in the convocation center was a joyous one — for Mason Tucker, who earned his degree in sports management and marketing, it was a day of celebration with his family.

“They’re just so proud,” said Tucker. “They’re proud of everything I’ve done while I was here and everything I have going for my future. And it gives me a sense of pride too, because they opened the doors for me in the first place. I wouldn’t be able to do everything I do without them. And it’s awesome to know that I’m making them proud. This is awesome. There’s no better feeling.”

Tucker said, to him, what separates Campbell from other universities is the professors and the unwavering support they offered him throughout his four years in Buies Creek. He encouraged current and future Campbell students to use their four years to find something they’re passionate about.

“Find something you love, because the moment you do that is when you start figuring things out,” he said. “There will be a lot of new experiences and a lot of new things that come your way that you don’t expect. But if you find something that can be yours, you can hold on to that.”

“I’d advise current students to not be afraid to step outside of their comfort zone and participate in as many opportunities as possible,” Jones said. “Live in the moment and enjoy your time here.”

For Kaitlyn Stocks, Saturday’s graduation is only the halfway point of her Campbell experience. She’ll be attending the Jerry M. Wallace School of Osteopathic Medicine in the fall with hopes of becoming a dermatologist.

“I am not the first in my family to graduate, but I will be the first to attend medical school,” Jones said. “What excites me the most about walking across the graduation stage is knowing that I will be beginning a new chapter of my life. I’ll be one step closer to reaching my goal of becoming a doctor.” 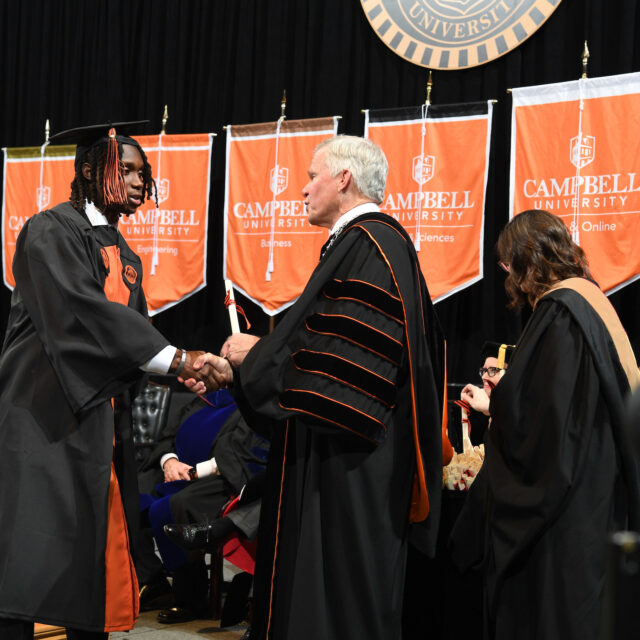 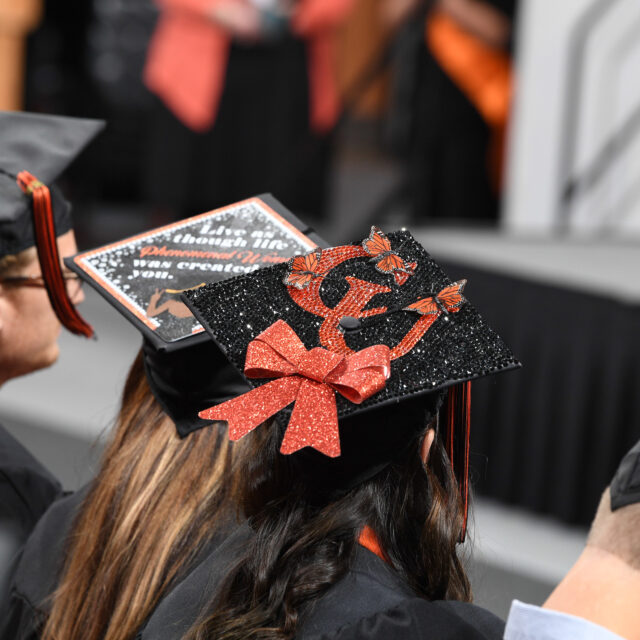 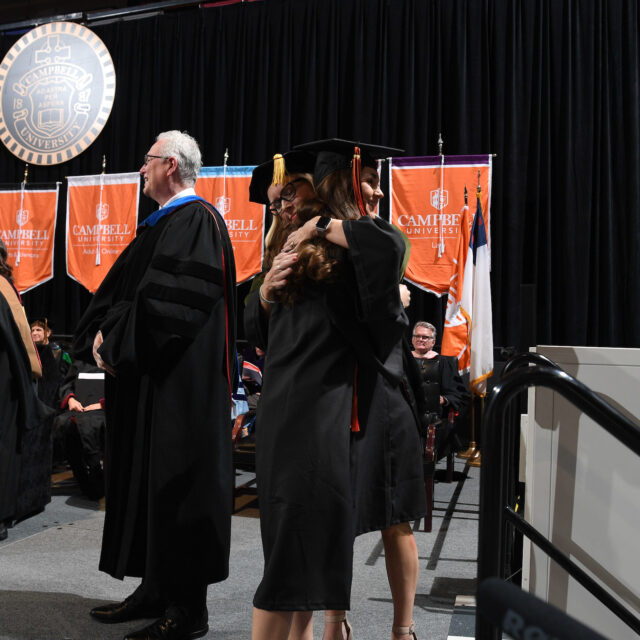 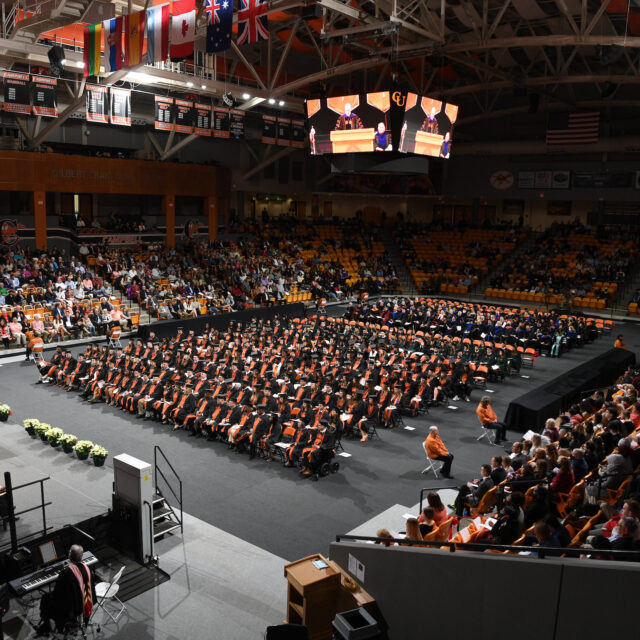