“Today is the culmination of a seemingly endless amount of hard work, preparation and sacrifice,” Dean J. Rich Leonard said. “We celebrate your accomplishments to date, and we look forward to watching as you launch your new careers. You have gone to law school in the oddest of times. Throughout it all, you demonstrated resilience and good humor that will aid you in your profession. As you spread out across big firms and small, big cities and small hamlets, private, public, academic and corporate positions, I hope you leave here as warriors for democracy and justice.”

U. S. Court of Appeals for the Fourth Circuit Judge James Wynn was the commencement speaker. In his entertaining and inspirational speech, Wynn told the graduates that today “you have transferred yourselves from wanna-be lawyers to gonna-be lawyers.” He added, “Be cool in all you do and leave the world a better place than you found it.”

Valedictorian Aryana Ainolhayat thanked her family and friends for their support and praised her classmates for their resiliency during the pandemic. “I know you will all make wonderful attorneys,” she said.

You can watch the recording of the Graduation Ceremony on YouTube at this link or click on the video below.

As part of the graduation ceremony, the following awards were announced:

Third-Year Academic Achievement Award is awarded to the graduating student with the highest academic average in his or her third year.

Richard A. and Nikki A. Lord Outstanding Graduate Award is awarded to the individual who excels academically as well as in additional endeavors thereby contributing fully to the School of Law, his or her peers, and the legal profession. This award, which recognizes overall excellence, was established by Campbell Law Professor Emeritus Richard A. Lord.

Jessie and Elizabeth Leonard Valedictorian Award established by Dean J. Rich Leonard for the graduating valedictorian, named in honor and memory of his parents.

Dean’s Outstanding Improvement Award is awarded to the individual exhibiting the most outstanding academic improvement over his or her law school career. The recipient is selected by the Dean and Associate Dean.

Robert A. Jenkins Award is awarded to the individual whose work in various competitions or other areas best represents the School of Law to the community, the profession and the public.

National Association of Women Lawyers Award is awarded to an individual based on academic achievement, motivation, and potential to contribute to the advancement of women in the profession.

Student Bar Association Service Award is awarded to the individual who provides unusual service tot he student body and the School of Law.

International Academy of Trial Lawyers Award is awarded for distinguished achievement in the student advocacy program.

These awards are presented to the students showing the most significant improvement during their required Trial Advocacy performance sections as evidenced by their performance and grade; leadership endeavors; academic success; and collegial respect and work ethic. These awards are sponsored by the North Carolina Advocates for Justice. This year’s recipients are:

Calhoun Advocacy Award is awarded for the best performance in the trial and appellate advocacy program. Established by M. Jean Calhoun, Class of 1980.

Safran Moot Court Award is awarded for outstanding contribution to the moot court program at the School of Law. Established by Perry R. Safran, Class of 1981.

Rebecca Ann Phillips Memorial Award was established by the Class of 2011 in memory of their classmate. Awarded to the individual who exemplifies honorable ideals and demonstrating an interest in representing victims of domestic violence.

ALI CLE Scholarship & Leadership Award is awarded to the individual who best represents a combination of scholarship and leadership, the qualities embodied by the American Law Institute.

Pro Bono Publico Award is awarded to the individual whose demonstrated commitment to pro bono activities exemplifies the aspirations of the School of Law and the best intentions of the legal profession.

Outstanding Externship Student Award is awarded for excellence in clinical fieldwork and for exceptionally thoughtful, self-reflective participation in an accompanying externship course. Sponsored by the Clinical Legal Education Association. 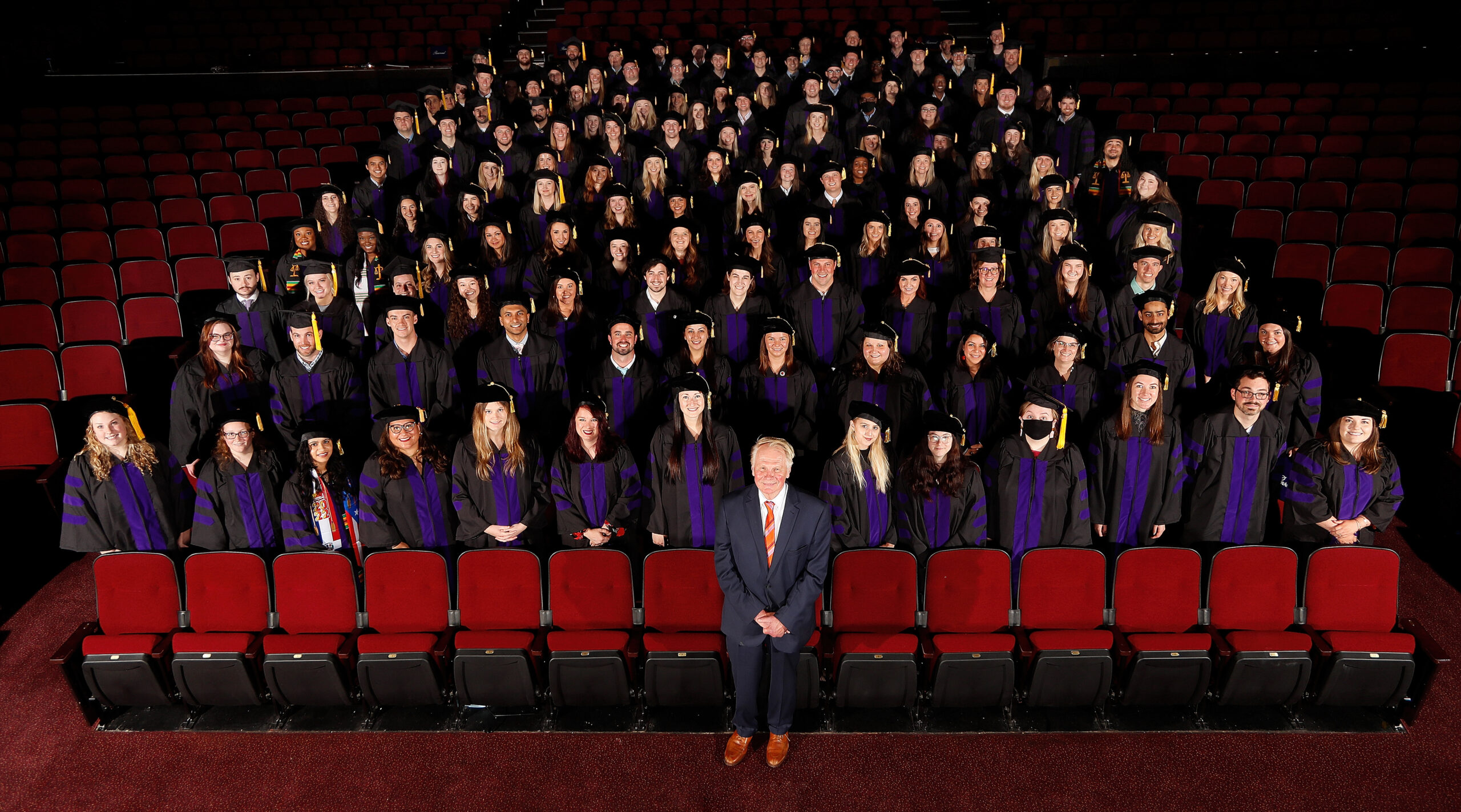 The Order of Barristers

Membership in the national society recognizing outstanding performance in the art of advocacy. This year’s recipients are:

Awarded for exemplary representation in advocacy competitions while maintaining the highest ethical standards. This year’s recipients are:

Campbell Law congratulates each of you on your academic achievements!

Since its founding in 1976, Campbell Law has developed lawyers who possess moral conviction, social compassion, and professional competence, and who view the law as a calling to serve others. Among its accolades, the school has been recognized by the American Bar Association (ABA) as having the nation’s top Professionalism Program and by the American Academy of Trial Lawyers for having the nation’s best Trial Advocacy Program. Campbell Law boasts more than 4,300 alumni, who make their home in nearly all 50 states and beyond. In 2021, Campbell Law celebrated 45 years of graduating legal leaders and 12 years of being located in a state-of-the-art facility in the heart of North Carolina’s Capital City.