RALEIGH — Dr. Amin Asfari, Campbell University alumnus and criminal justice professor, has co-authored a study on first- and second-generation Muslim assimilation in the United States in The Journal for Muslim Minority Affairs. 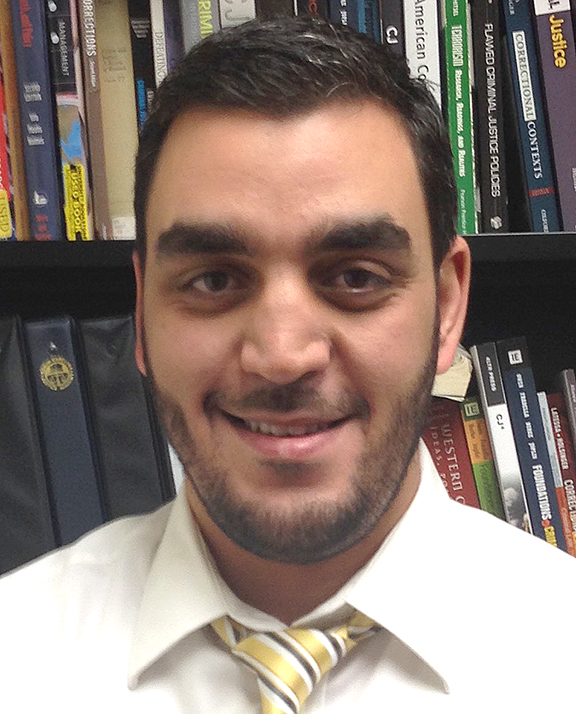 “The purpose of this study was to empirically evaluate the assimilation patterns taking place within the Muslim-American community,” Asfari said. “Since the attacks of 9/11, Muslims in the United States have received a great deal of negative publicity, and much of the empirical studies of this group relate to their perceived ‘differences’ from native-born American citizens.”

Muslims are the most racially diverse minority group in the United States, and according to Asfari, many Muslims trace their roots to the founding of America. He said estimates suggest that nearly one-third of all African slaves in the US were Muslims.

“This study therefore, sought to better understand Muslim-Americans, and to provide nuance to a group that is often mistaken for a homogenous one,” he said.

As a first-generation immigrant and a Muslim living in the U.S., Asfari said he is invested in contributing scholarly research on the Muslim-American experience. The lack of credible resources, he said, prevents educators from dismantling misconceptions about Muslims since the 9/11 terrorist attacks.

Another study on Muslim’s perception of police— conducted with Dr. Amny Shuraydi, an assistant professor at Texas A&M University Commerce — will also be published in The Journal for Muslim Minority Affairs in December.

In a time when police-minority relations are strained, Asfari’s study seeks to shed light on Muslims’ view of the police.  Considering that tensions between racial minorities and the police are at an all-time high, Asfari and his colleague sought to understand how a religious group (which is racially and ethnically diverse) may view the police, and how these views shape the dynamics of police-citizen interactions.

Police relations with Muslim-Americans have a strained history, according to Asfari. From the tumultuous Civil Rights era and the subsequent negative interactions with Black Muslims, to the post-9/11 era of targeted police surveillance and infiltration of Muslim communities, much of the interactions have been negative.

Asfari’s study questions whether historical events between the two communities are indicative of an inherent dislike and distrust. It asks if Muslim-Americans share similar views of the police as their non-Muslim minority counterparts. And if police practices such as countering violent extremism — which he says overwhelmingly targets Muslim-Americans — are conducive to building trust, or do such policies build mistrust and resentment between the police and Muslim-American communities?