On July 1, he was appointed as the new department chair.

In their recommendation letter to Dean Michael L. Adams, the search committee highlighted the energy, vision, and positivity Carter brought to his work in leading the department and to the College. “The committee members stated that his work during the past six months as interim in the newly created department was a ‘much higher threshold than an interview,’” Adams concluded.

Originally from Kenmore, New York, Carter moved to North Carolina in 1996. He completed his Bachelor of Science from State University of New York Buffalo, Doctor of Pharmacy from University of Tennessee Center for Health Sciences, and Master of Business Administration from Christian Brothers University. He also completed a residency in Bioinformatics and Drug Information and a Fellowship in Research Design Methodology.

“Dr. Carter embodies the mission and spirit of Campbell University.”

Carter formerly served as the Director of Research and Clinical Services at National Pharmacotherapy Institute located in Memphis, Tennessee. He has served as an investigator in more than 30 Phase 3, Phase 4, and health economics and outcomes research studies.

Dr. Scott Asbill, associate dean of Academic Affairs, professor of Pharmaceutics, and senior chair search committee member, shared, “Dr. Carter embodies the mission and spirit of Campbell University. He has served as the interim chair for approximately six months and has done a tremendous job moving the department forward.”

Carter possesses a servant attitude and aspires to demonstrate that to those he encounters. When asked why he accepted the chair position he said, “I feel called to serve, so I’m serving.” Carter loves working at Campbell and is excited about his new responsibilities and the merging of departments. 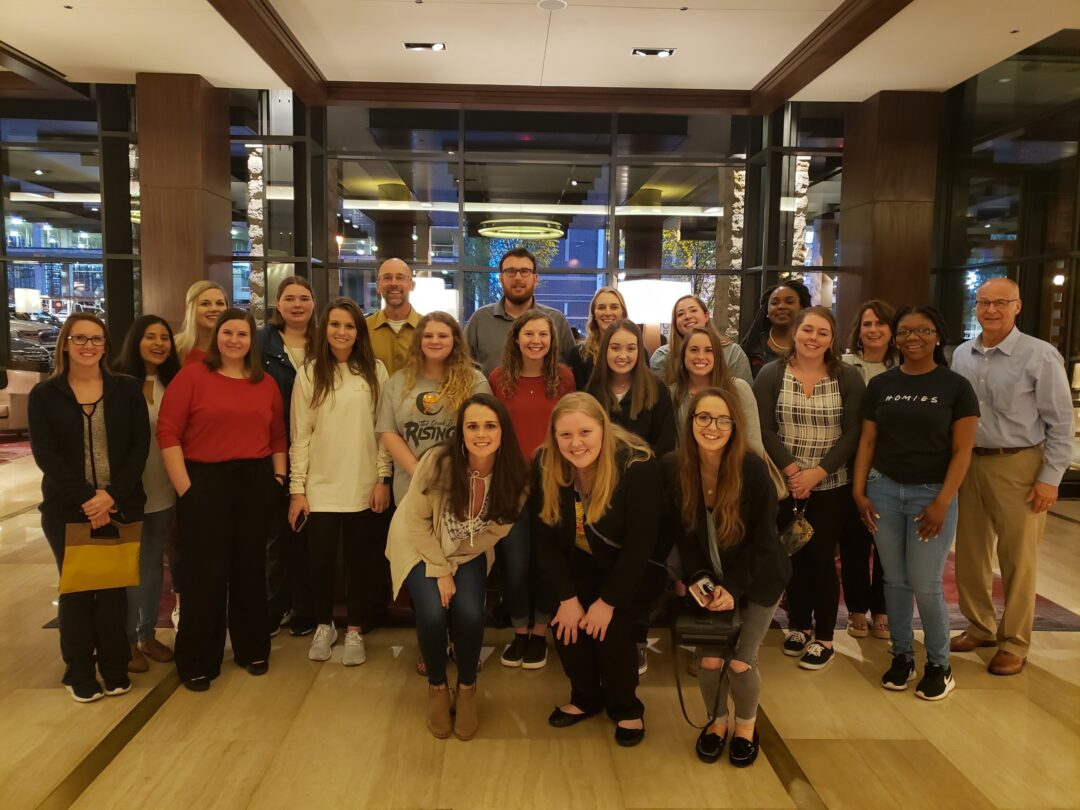 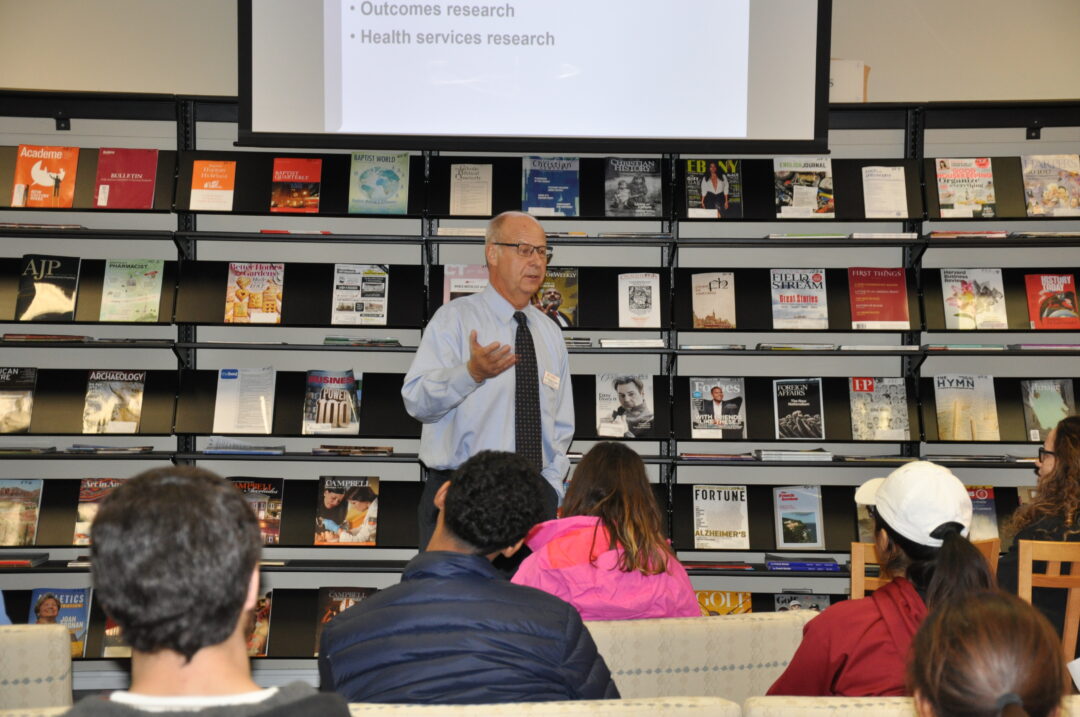