Kristen Cooper compared graduation speeches to skywriting: Those words go out into the air and are soon blown away and never seen again.

“I’ve told my daughter’s high school graduating class that college may not be all happiness and laughter … that there might be loneliness and stress. But I have a feeling you already know that,” she said. “I’ve told fifth graders to ignore middle school bullies; that comfort will come to them in other ways. But you know that, too.

“But life still has a lot to teach you. So my advice is listen. As long as you’re learning, you’re growing.” 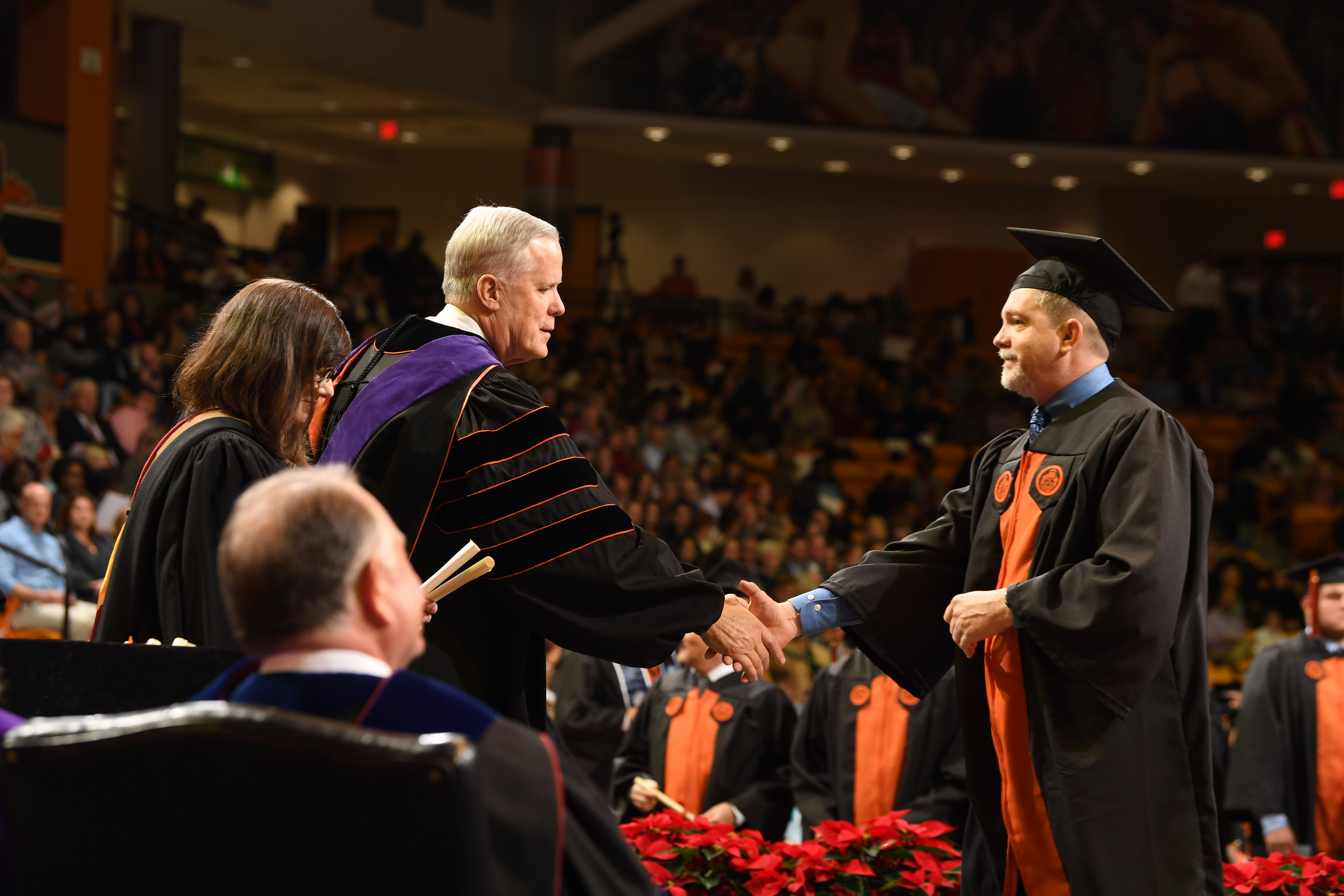 In addition to serving as commencement speaker, Cooper was the recipient of the Algernon Sydney Sullivan Award, which “honors those whose strength of character and civic contributions” reflect the life of the 19th Century philanthropist. As First Lady, Cooper has used her platform to champion the well-being of children in North Carolina, focusing primarily on issues of foster care, child abuse and neglect, childhood hunger, early childhood development and literacy, and access to the arts and nature.

“Leading with purpose, as I know you’ve already learned here, may call you someday to give your time and talents to someone who needs it, even if they don’t necessarily deserve it,” said Cooper, who also told the graduates and their families in Gore Arena to cherish their time on Earth and do the things that make them better and happier people. 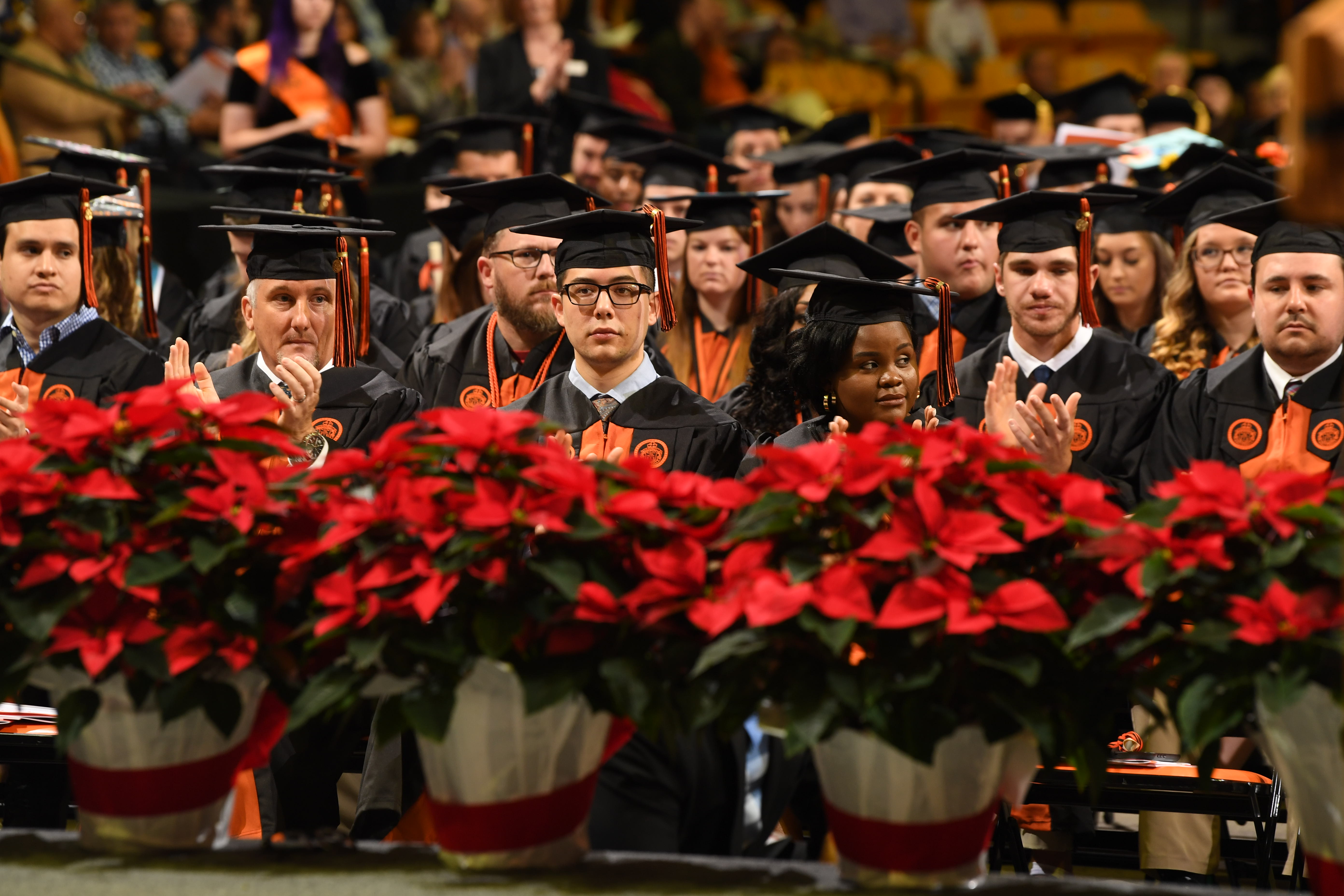 Time is a subject all too familiar to Brian Ellis, a former U.S. Army Special Forces medical sergeant who graduated Saturday with a bachelor of science degree in health sciences. “It’s taken me 20 years to get a degree, between deployments,” Ellis said following commencement. “Now that I’ve done it, all I can say is ‘finally.’”

If Ellis felt he was late in receiving his degree, sports management graduate and Big South All Conference basketball player Hayley Barber was early. With a semester of basketball left in her college career, Barber received her degree Saturday, thanks to “extra work and some summer school.”

“It wasn’t easy on top of my schedule as an athlete,” Barber said, “but I did it. My advice to student athletes is just dream big.” 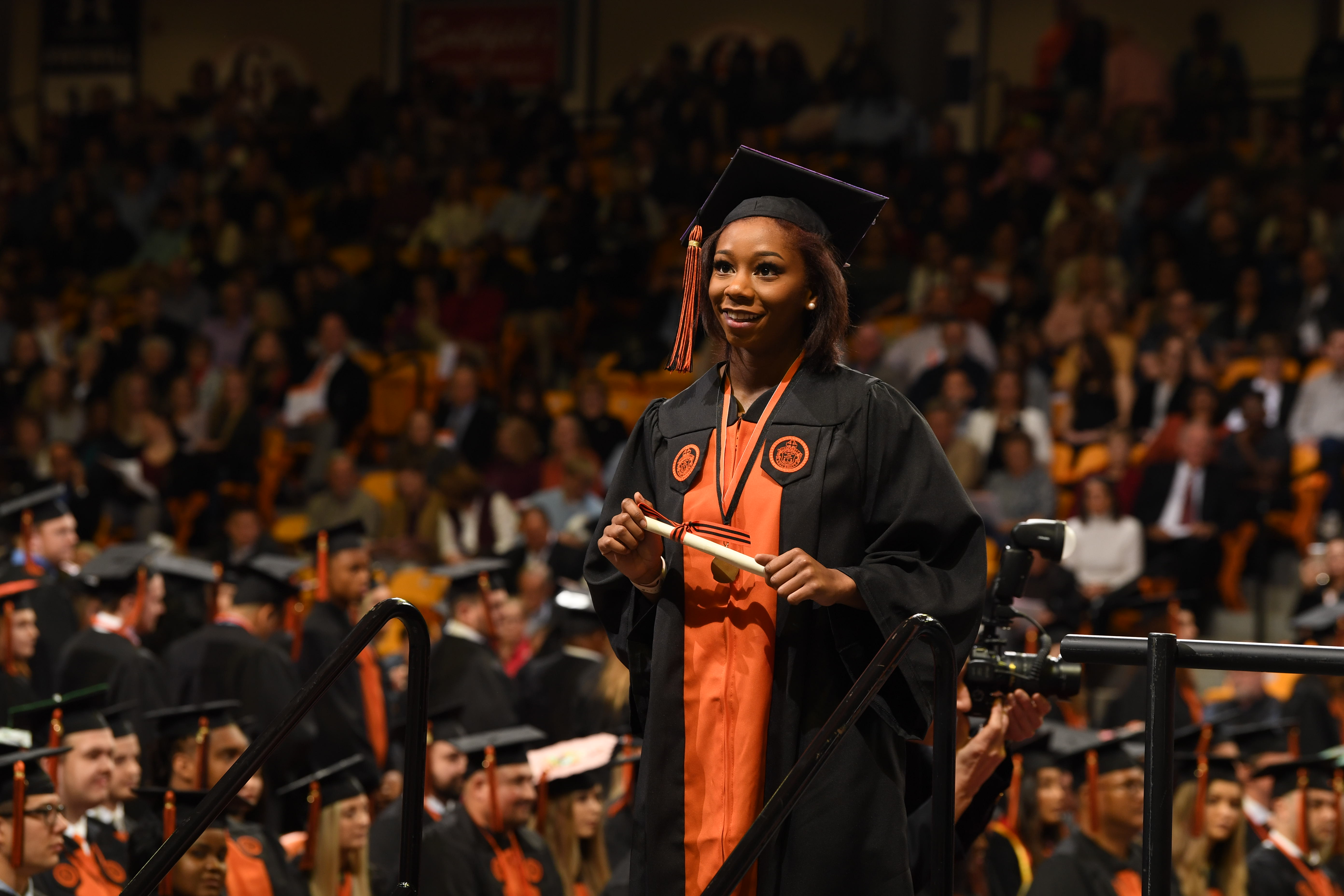 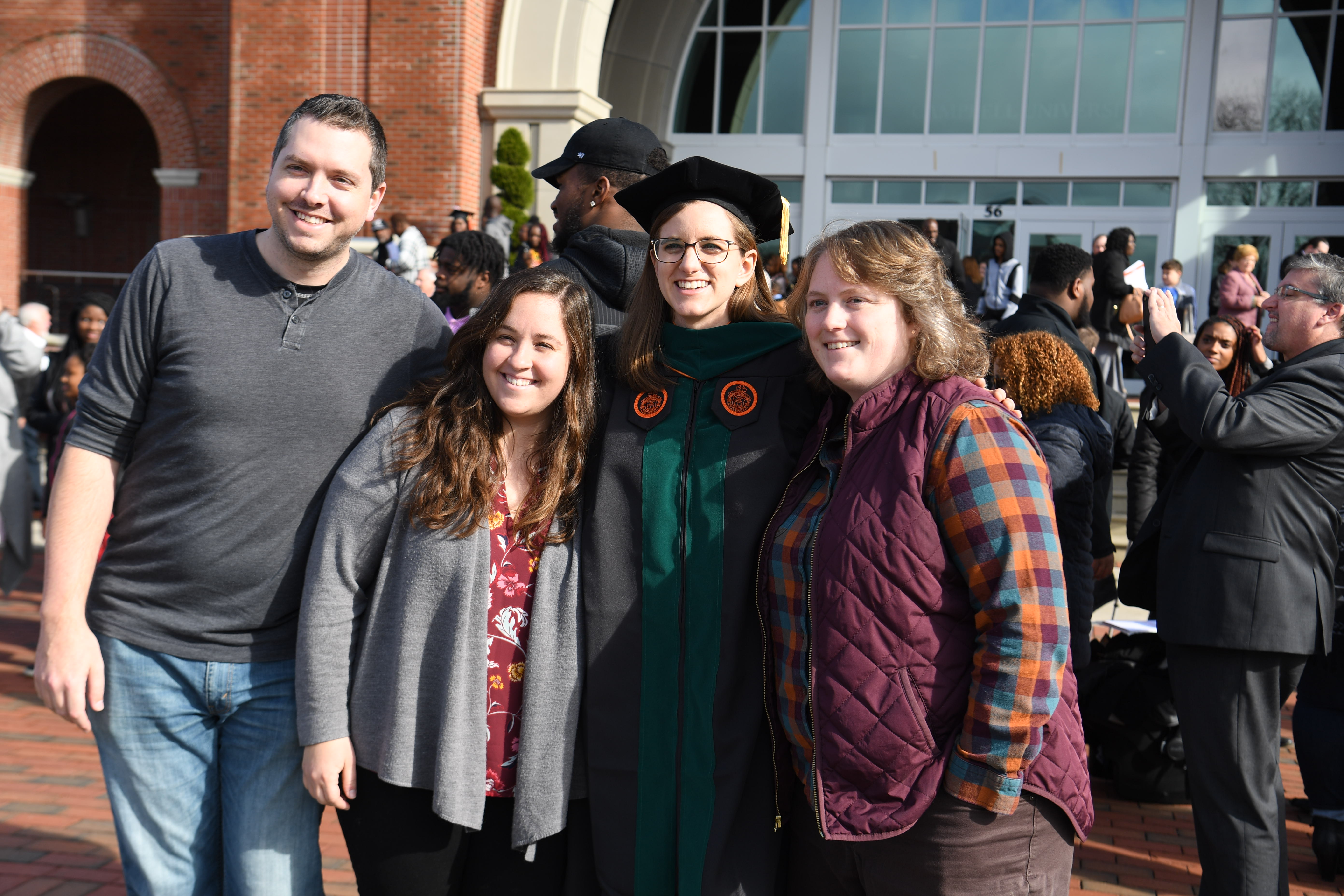