DeStefano will teach Wills and Trusts and Estate Planning and Drafting beginning in the fall. 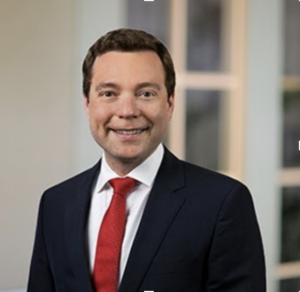 Before his arrival at Campbell Law, DeStefano worked as a tax associate in nationally-ranked private client practice groups at Baker & Hostetler LLP in Washington, D.C., and New York-based international law firm Proskauer Rose LLP. Throughout his practice, he successfully counseled public company executives, private equity managers and other ultra high-net-worth families on intergenerational estate planning and legacy management, including trust and estate administration, income tax and transfer tax planning and private family foundations.
DeStefano’s clerkship experience includes the U.S. Securities & Exchange Commission, Enforcement Division, in Washington, D.C., and the U.S. Attorney’s Office, Economic Crimes Section, for the Southern District of Florida. He has been twice recognized by the Florida Supreme Court for his freely given service, receiving a Pro Bono Bronze Service Bronze Pin in 2016 and a Silver Pin the following year.

Ribeiro will teach property beginning in the fall. 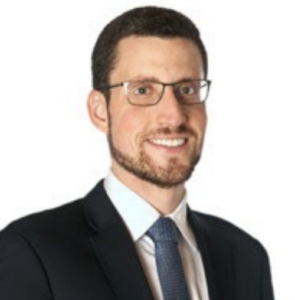 Since 2017, Ribeiro has been teaching courses on property, contracts and civil procedure at Boston University School of Law as an adjunct faculty member. He has experience as a litigation associate specializing in complex commercial and real estate at Greenberg & Traurig LLP. His clerkship experience includes working with the Hon. William G. Young in U.S. District Court in Massachusetts.

His publications include “Evidentiary Policies Through other Means: Error Distribution as Procedural Due Process,” Utah Law Review (Forthcoming), “The Case for Varying Standards of Proof,” 56 San Diego Law Review 161 (2019), “Relevance, Probative Value, and Explanatory Considerations,” 23 The International Journal of Evidence & Proof 107 (2019), and “Can There be a Burden of the Best Explanation?,” 22 The International Journal of Evidence & Proof 1 (2018).

Since its founding in 1976, Campbell Law has developed lawyers who possess moral conviction, social compassion, and professional competence, and who view the law as a calling to serve others. Among its accolades, the school has been recognized by the American Bar Association (ABA) as having the nation’s top Professionalism Program and by the American Academy of Trial Lawyers for having the nation’s best Trial Advocacy Program. Campbell Law boasts more than 4,200 alumni, who make their home in nearly all 50 states and beyond. In 2021, Campbell Law is celebrating 45 years of graduating legal leaders and 12 years of being located in a state-of-the-art facility in the heart of North Carolina’s Capital City.