Robert Soots, biology professor and head of the Campbell biology department, was teaching a course on invertebrates’ natural history at Campbell in the mid-60s when he first became acquainted with what is now Raven Rock State Park. Soots needed a place outside of the classroom to teach the laboratory portion of the class and the large tract of land just a short drive from the University suited his needs.

Seeking permission to access the area for his classes, Soots had gotten to know some of the landowners. One — he calls her “Miss Lizzy” — became a good friend. She lived alone on the several hundred acres she owned along the Cape Fear River and she often had Soots and his wife, Sharron, over for meals or to help in the garden. 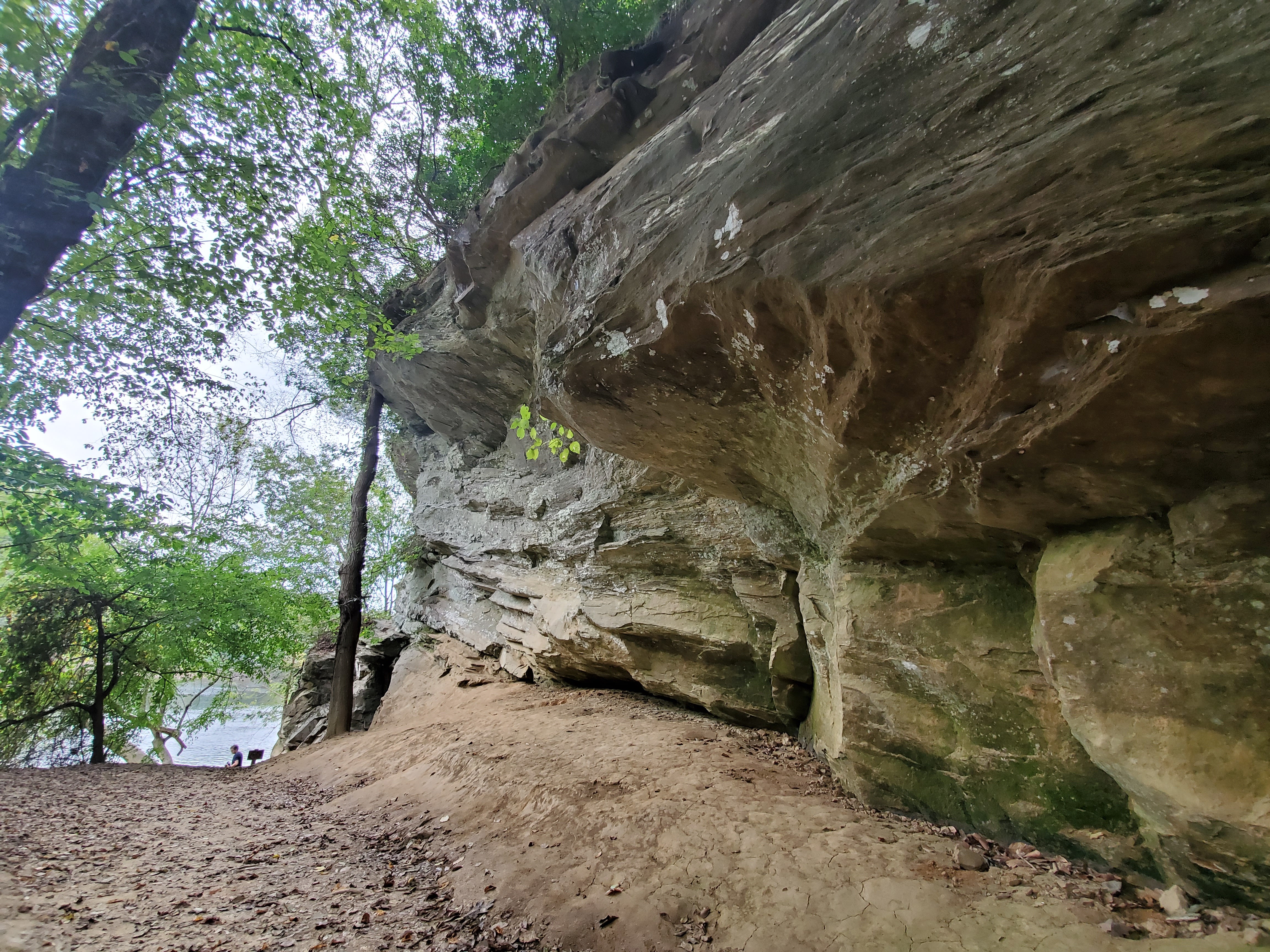 When Miss Lizzy considered selling her property for mining, Soots asked her to consider learning what it would take to convert it into a state park. He researched the process at length and visited other nearby landowners, floating the idea and testing the waters. “Without exception,” Soots said, “everybody said they would sell their property for the state park if we could make it happen. I made it clear to them there was no guarantee I could accomplish this, but I’d try.”

Soots sketched out a plan and took it to the Harnett County Board of Commissioners, showing them slides of the beautiful area and discussing the benefits of having a state park in an area. He went to every town meeting and every garden club, bird club and scout club he could think of to get people on board.

Following months of hard work, in 1969, Raven Rock State Park was created with the passage and adoption of North Carolina Senate Bill 495. 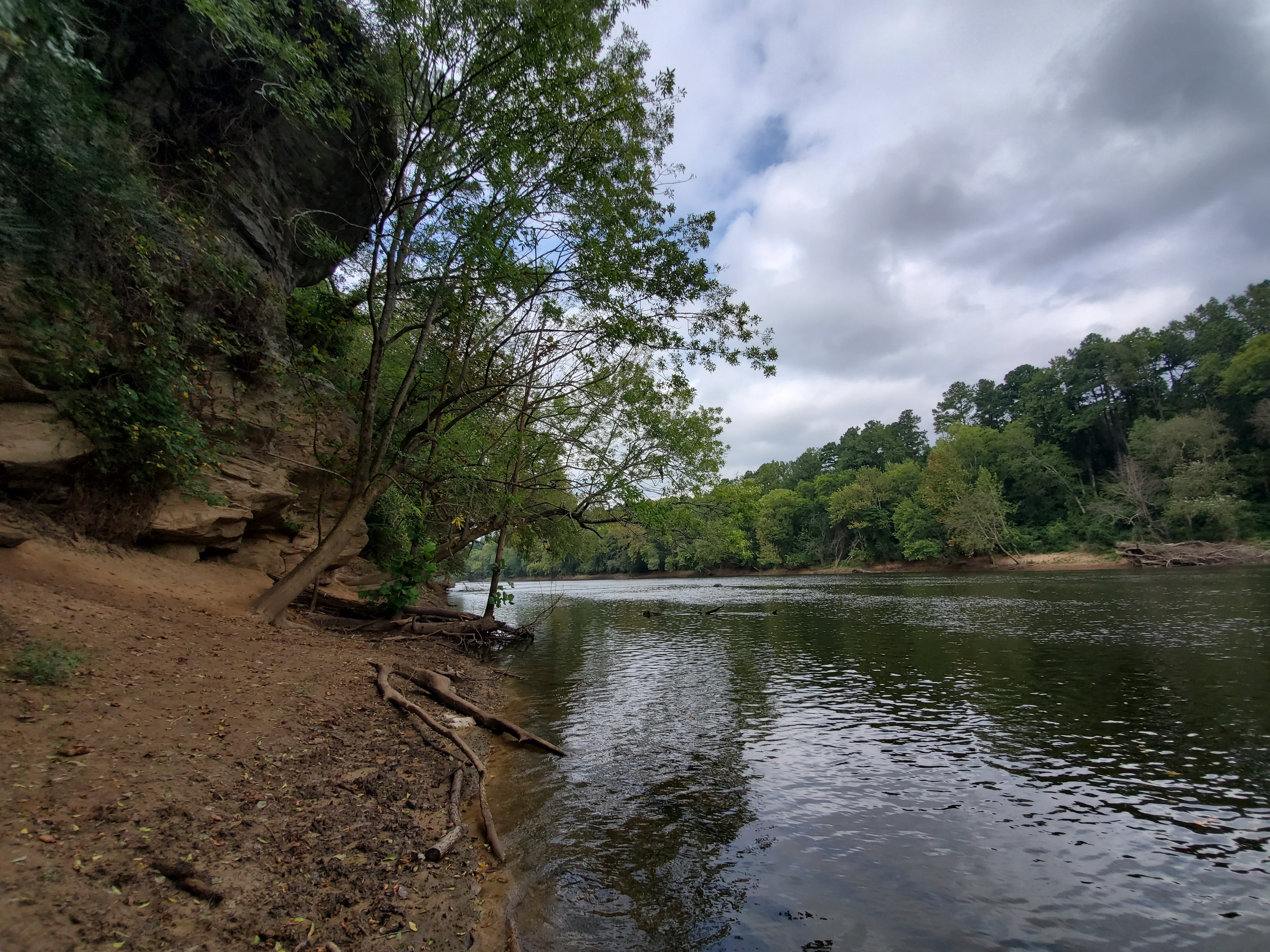 To celebrate his vision and his work in creating Raven Rock State Park, Soots will take part in an upcoming event celebrating Raven Rock’s 50th anniversary.

From 11 a.m. to 4 p.m. on Saturday, Sept. 14, the visitor’s center at the park will be the site of the Raven Rock Festival, a celebration of the history of the park and its creator.

Several speakers will discuss the park’s history. There will also be musical entertainment courtesy of regional talent, and throughout the five-hour event, an artists village, food trucks, games and other activities will be offered. Guided nature hikes along the Cape Fear River are also planned. More information on the event is available at ravenrockfestival.org.

Among those who will take part in the upcoming event is Dr. John Bartlett, Associate Professor of Biology at Campbell University.

“Part of this event is just getting people excited about Raven Rock,” Bartlett said. “It’s a celebration of the park and the people who made it happen.”

Of the man whose work helped create a state park and spare hundreds of acres from a potentially much different future, Bartlett is clear.

“I think Bob Soots is a hero,” Bartlett said. “He’s a visionary and he was way out ahead of his time on things.”