In part 3 of this series, President Jerry Wallace talks about how he ended up at Campbell and why he’s “still a Baptist preacher” at heart.

Campbell University President Jerry M. Wallace announced last April that he will step down from the presidency on June 30, 2015, after serving in the role for 12 years and after working at Campbell for 45 years. Over the course of the academic year, Campbell.edu will post a series of interviews with President Wallace, as well as other content, to commemorate his service to the university. 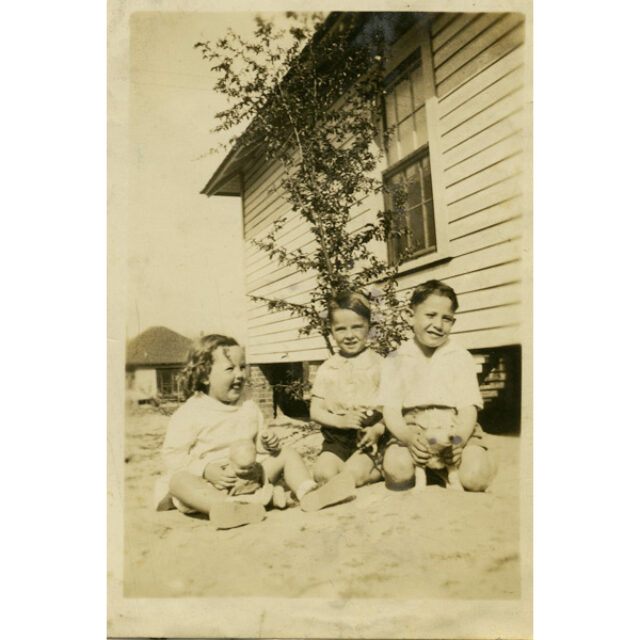 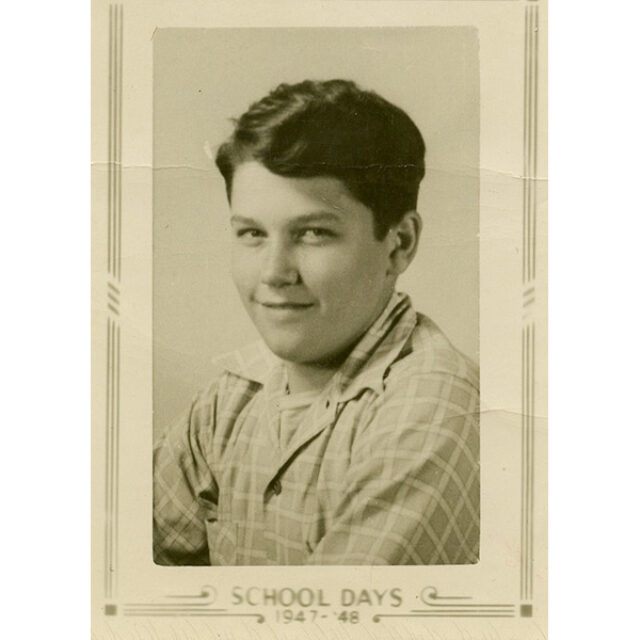 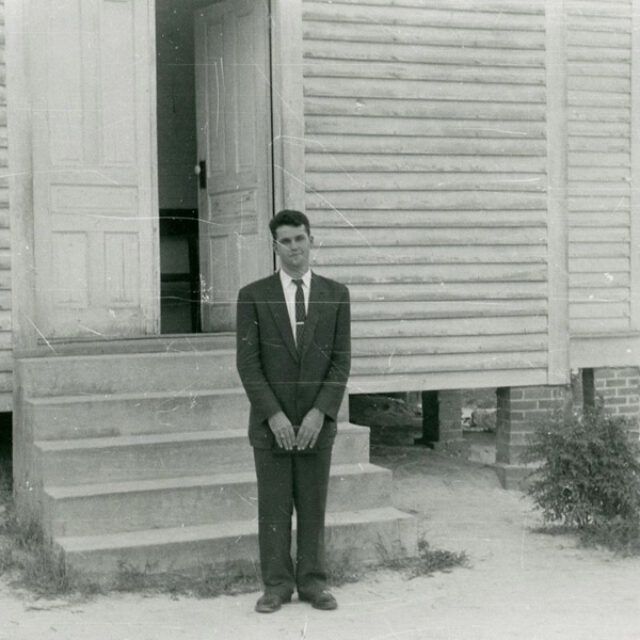 Part 3: On being a preacher and teacher

After graduating from East Carolina University and Southeastern Seminary, Campbell University President Wallace served as the pastor of Elizabethtown Baptist Church for 16 years and completed his master’s and doctorate degrees in sociology at North Carolina State University. In 1970, he began serving as an adjunct sociology professor at Campbell University before joining the university full time in 1975 as chair of the religion department. In the third part of a series of interviews, President Wallace talks about his why he made the move to higher education, how he approaches teaching, and how his experiences at Elizabethtown Baptist Church still influence him.

After serving four years as a student pastor in Morven, North Carolina, [my wife, Betty, and I] accepted the “call” to become Pastor of the Elizabethtown Baptist Church, a county-seat Baptist church. We enjoyed living in Elizabethtown for 15 years. Being a pastor there was a great part of our life. The feel of “being at home” still remains when we visit in Elizabethtown. Two of our children were born there and the church members became life-long friends.

My first responsibilities in leading a building campaign were there. We relocated the church to a new campus and built four new buildings (sanctuary, children’s building, education building, and a new parsonage).

Our time in Elizabethtown was also during one of the most difficult times in U.S. history. The Sixties were a struggle for civil rights and being a pastor of a county-seat Baptist church in a Southern community was a real challenge, but the church and I grew together in these painful years. We matured together.

I will forever be grateful to the members of the church, town and county leaders, and the leadership in the African American Churches for the manner in which we worked together; not perfect but in the end commendable.

How have those experiences continued to impact you?

At the heart, I’m still a Baptist pastor. That’s who I am. What does that mean? It means I feel what I do at Campbell is a “calling” and my primary responsibility at Campbell is to do everything I can to please and honor God. I have been very blessed to help Campbell fulfill its mission “to educate students for Christian service throughout the world.”

It has certainly not been a perfect journey or accomplishment, but it continues to be my day-by-day challenge. Leading a university is leading people and the respect and concern for the welfare and happiness of our students, faculty, and staff is my ministry.

Why did you make the move to education?

When I was a senior in seminary, I was selected to be a teaching fellow, which means I was an assistant to an ethics and preaching faculty member and had the responsibility for grading student papers and lecturing when the faculty member was away. I enjoyed that experience very much.

I earned a Bachelor of Divinity degree, which is the equivalent of the Master of Divinity, and studied an additional year to earn the Master of Theology degree. My major professor became ill and I taught most of his classes during the second semester. I enjoyed teaching.

After eight years in Elizabethtown, and a continuing interest in teaching, I considered additional studies in theological education, but I was advised I might want to consider a state university and pursue studies in sociology because I was intensely interested in ethics and society.

I was admitted to North Carolina State University as a part-time student and over a period of five or six years, I earned a master’s and a doctorate in sociology and higher education administration. Over that time I increasingly felt that I eventually wanted to teach.

My calling is an acceptance of the responsibility to attempt to do the work of the Lord, and I saw teaching religion and sociology at a Christian college as a fulfillment of my calling.

What interests you about religion and sociology?

The 1960s were very socially, religiously, and politically challenging days for the country; and I believe the bottom line of how to live and act responsibly is understood and lived out best in a religious community. That’s what religion is all about. When the church reaches out to meet physical, social, and psychological needs of hurting people, it becomes an authentic and persuasive agent of God’s grace. The prophet Micah expressed it well when he wrote “And what does the Lord require of you? So, ethics — how to live well, how to live responsibly — is the essence of what religion at its best is all about. It’s the question that Micah faced and we do, too: “And what does the Lord require of you but to do justice, and to love kindness and to walk humbly with your God?”

How did you end up at Campbell?

The decision to end my pastorate of the Elizabethtown Baptist Church and come to Campbell was very difficult. My first employment at Campbell was in 1970 as an adjunct sociology professor. The opportunity to move to full time came in two stages. The first was the chance to join the faculty full time as a sociology professor. I signed the contract and put it in the mail. After a very disturbing and restless night, the next day I drove to Campbell to say I could not come.

After teaching part time for five years, I was invited to chair the Religion and Philosophy Department. I accepted because I felt it was an extension of my calling. Forty five years later, I continue to be grateful for the privilege and joy of being a Campbell teacher and president.

When your former students talk about you, they always mention “the evaluator”. What was “the evaluator,” and what does it say about your philosophy of education?

Do you miss teaching?

I do. I do. I do. I look forward to, hopefully, being able to contribute in some manner in teaching at Campbell as chancellor.