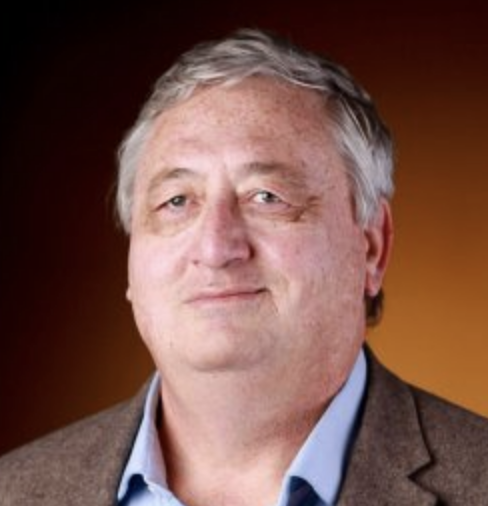 Frohnen is visiting from Ohio Northern University Pettit College of Law where he began teaching in 2008. Previously, he served as legislative aide to a United States senator, visiting scholar at the Johns Hopkins School of Advanced International Studies and secretary and director of a program at the Earhart Foundation. He publishes extensively in the areas of public law and constitutionalism. His co-edited volume, “American Conservatism: An Encyclopedia,” was the subject of a front-page article in The New York Times. He has published more than 100 articles, essays, chapters and reviews in journals including the George Washington Law Review and the Harvard Journal of Law & Public Policy. 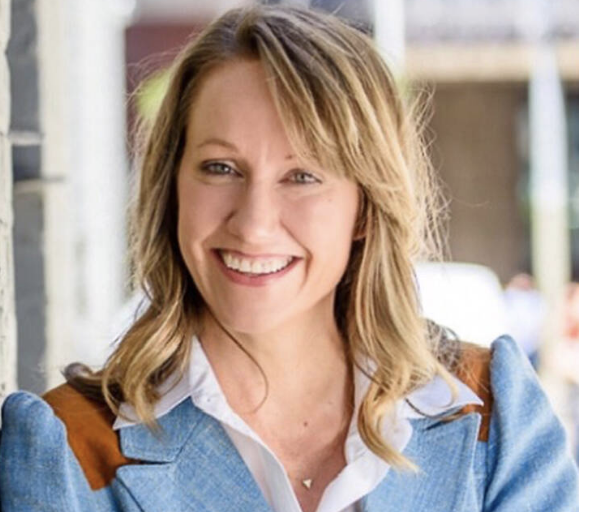 Romey comes to Campbell Law from the University of San Francisco, where she has been a visiting professor.

She has served on the faculty and as the Director of the Litigation Center at Golden Gate University School of Law and taught as an adjunct professor at Hastings College of Law and the University of Santa Clara College of Law. Her most recent publication is “No More Document Dumps or Secret Subpoenas: Amending the U.S. Tax Court Rules to Conform to the Federal Rules of Civil Procedure, Streamlining Pretrial Discovery, 4 BUS. ENTREPRENEURSHIP & TAX LAW REVIEW 107 (2020). 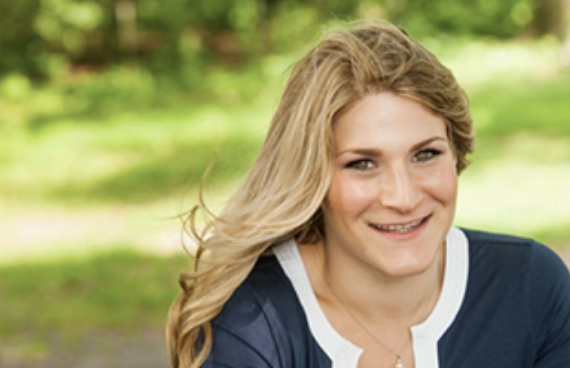 Ligon’s scholarship has appeared or is forthcoming in print and online law reviews including New York University Law Review, University of Illinois Law Review and the Northwestern Law Review. Her research and writing focus on cutting edge issues in the media law and policy space, including social media regulation and defamation law. Ligon has also guest lectured on First Amendment law in the Summer Institute for Law, Language & Culture (SILLC) and undergraduate workshops.

Ligon is a member of the Legal Network for Gender Equity, where she assists individuals seeking guidance on speaking openly and publicly about their experiences with sexual harassment while shielding against defamation concerns. Before joining Duke Law, Ligon was an attorney with Cahill Gordon & Reindel in New York City. Ligon earned her J.D. from Duke University School of Law, where she served as a Notes Editor for the Duke Law Journal, and her B.A. from Emory University. She is licensed to practice law in New Jersey, New York, North Carolina, and South Carolina.

Since its founding in 1976, Campbell Law has developed lawyers who possess moral conviction, social compassion and professional competence, and who view the law as a calling to serve others. Among its accolades, the school has been recognized by the American Bar Association (ABA) as having the nation’s top Professionalism Program and by the American Academy of Trial Lawyers for having the nation’s best Trial Advocacy Program. Campbell Law boasts more than 4,500 alumni, who make their home in nearly all 50 states and beyond. In 2021, Campbell Law celebrated 45 years of graduating legal leaders and 12 years of being located in a state-of-the-art facility in the heart of North Carolina’s Capital City.