Campaign increases goal to $100 million through 2021

The Campbell Leads campaign — an ambitious five-year $75 million campaign created to benefit student scholarships, the Oscar N. Harris Student Union and the Fund for Campbell — hit its goal this fall just four years after its launch.

The campaign crossed that milestone on the shoulders of record giving from Campbell University alumni, friends, parents and employees. The campaign received a major surge from the largest single gift in Campbell University’s 133-year history — a $13 million donation from former Campbell President and First Lady Norman and Mildred Wiggins to create the Wiggins Arts & Sciences Endowed Scholarship, which will benefit to undergraduate students for years to come.

Campbell Leads was among the first initiatives set forth by President J. Bradley Creed when he took office on July 1, 2015. Launched exactly one year later, the campaign’s goal was to raise $75 million by the end of 2021. With that end date still in mind, Creed and the Office of Advancement at Campbell University have increased the goal to $100 million.

“I could not be more pleased that we met our campaign goals within four years, and can announce a stretch goal to $100 million through 2021. The generosity of Dr. Norman and Millie Wiggins and thousands of others in the Campbell family is remarkable. We're deeply grateful.”

More than 48,000 contributions were made to the Campbell Leads campaign over the past four years. Twenty-six of those gifts surpassed $1 million, and nearly 500 exceeded $25,000.

Of the $75 million raised, $25 million built the Oscar N. Harris Student Union, which opened its doors in the spring and welcomed students for the first time in August. The 115,000-square-foot facility is home to a large-scale banquet hall, new campus dining options, offices and meeting areas for students and student-led groups, a 200-seat movie theater, a two-story fitness center and a new Campbell merchandise and gift shop.

Bob Barker (’65), chair of the Student Union Fundraising Campaign, said he and his wife Pat knew when they agreed to lead the funding efforts that it was a special project for Campbell students. The Barkers have been part of many major initiatives at Campbell, but perhaps none bigger than a new student union.

“More than 3,000 individuals stepped forward to help make this historic facility a reality for the campus community and our alumni,” Barker said. “Thanks to the naming gift from my classmate Oscar Harris (’65), the Oscar N. Harris Student Union will serve Campbell students for generations to come.” 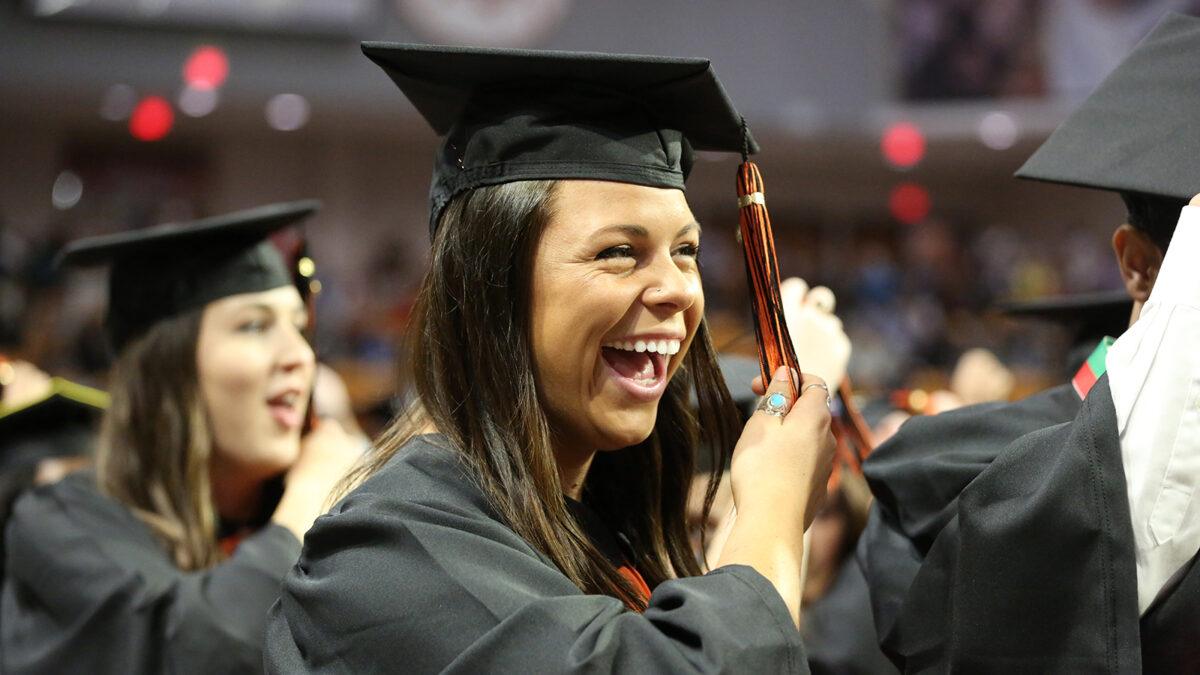 Scholarships Supporting the student endowment means supporting the mission, culture, and momentum of a Campbell education. Donors make it possible for us to award over 900 scholarships each year. Learn more 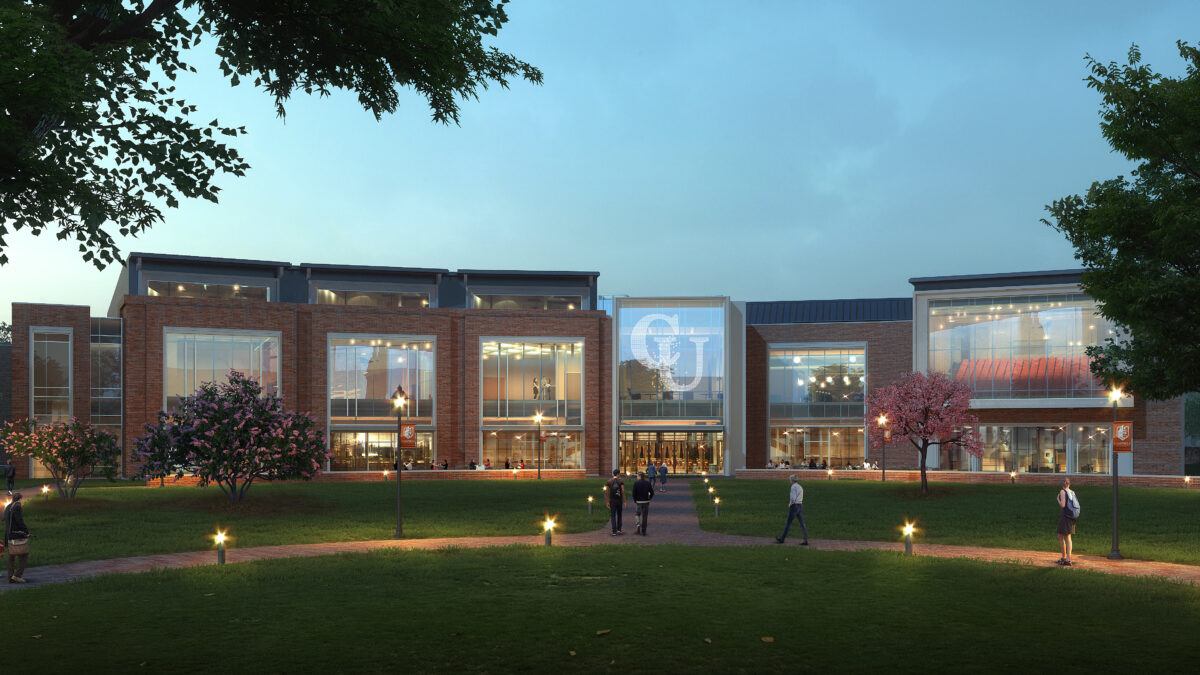 Student Union We aim to enhance our campus with amenities that empower our students to further develop leadership and social skills and afford them the opportunity to create healthy lifestyles. Learn more 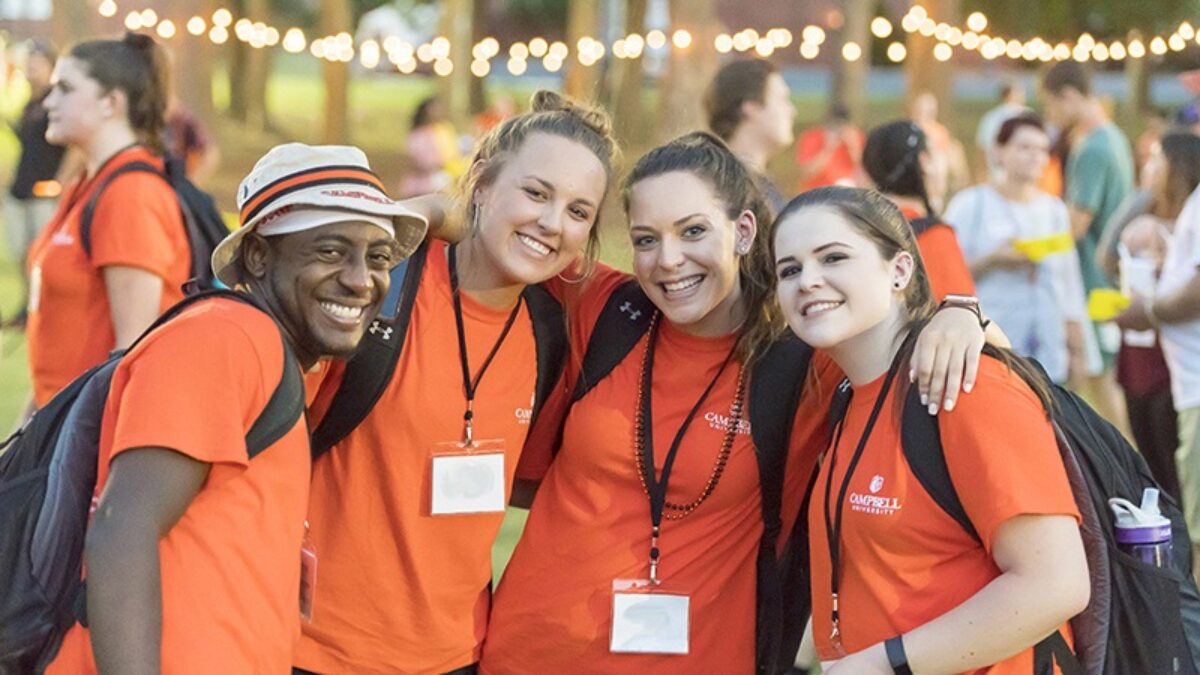 Additionally, $20 million raised for the Campbell Leads campaign has been committed to establishing and funding several projects over the last four years, including the creation of the First Citizens Bank Wealth Management Center, BB&T Business Fellows Program, development of the law school’s Blanchard Community Clinic, renovations to the soccer stadium, construction of locker rooms and a new scoreboard at Jim Perry Stadium, a new scoreboard at Barker-Lane Stadium, expansion of the wrestling facilities at the John W. Pope, Jr. Convocation Center, renovations to the Cornelia Campbell Alumni House and more.

The campaign also established the Fund for Campbell, which provides the University with the leverage to embark on new learning opportunities while continuing to address immediate needs. The flexibility of this fund allows for the institution’s continued growth through investments in facility enhancements, innovative technology, life-changing financial aid, enrichments to the student experience and more. 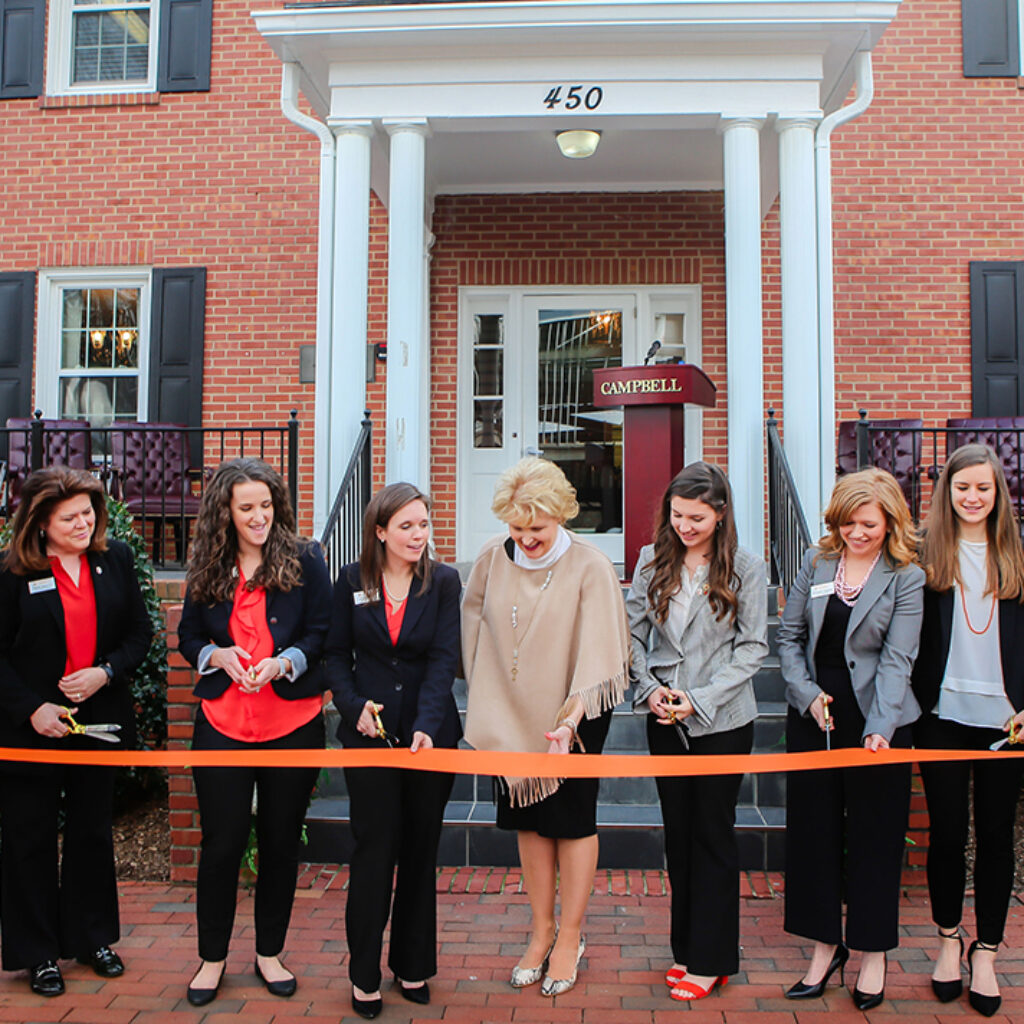 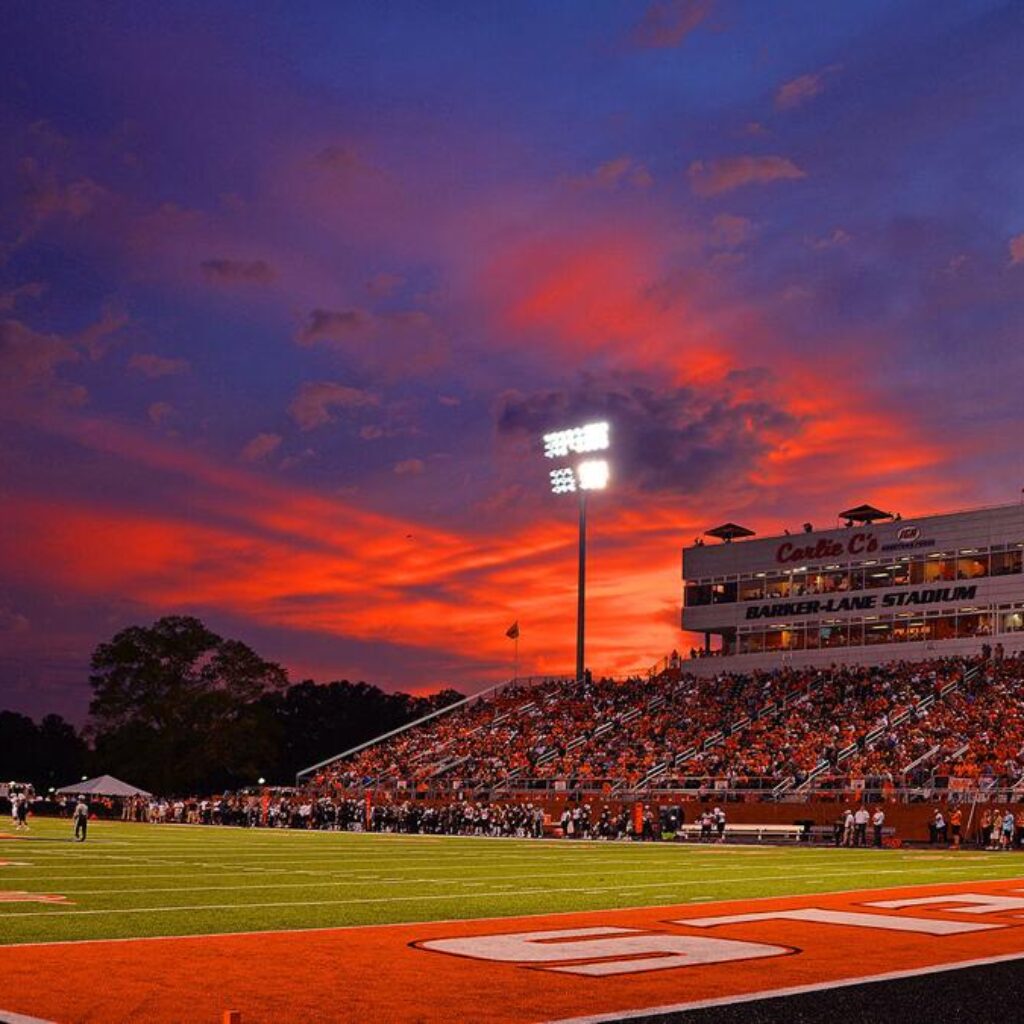 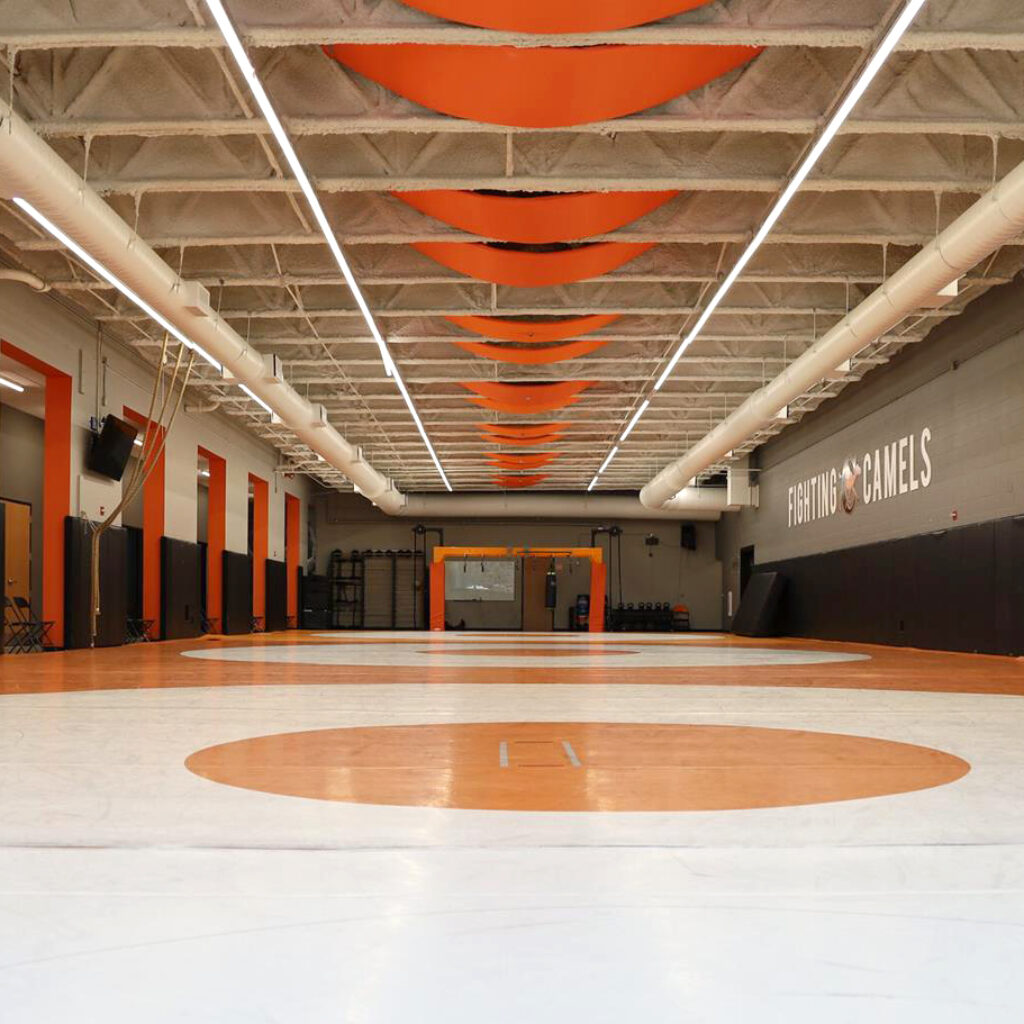 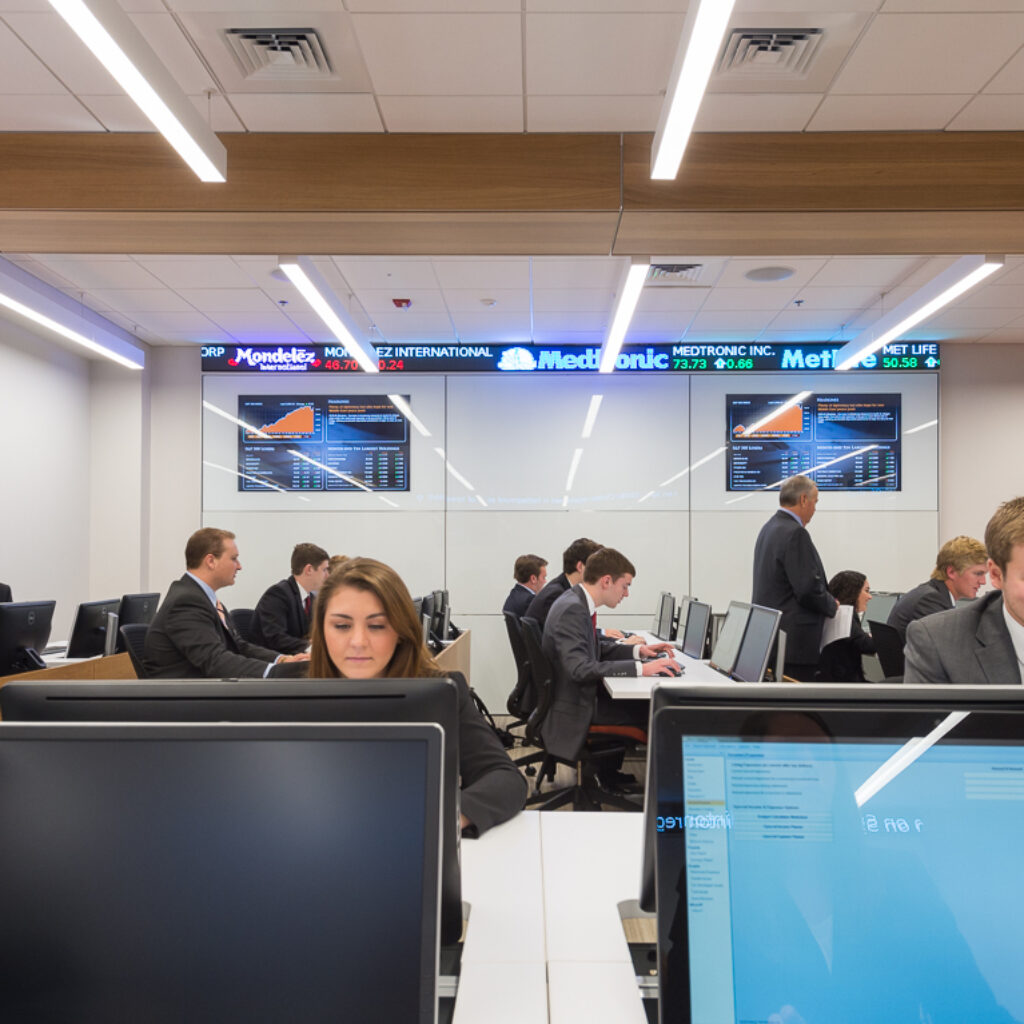 “The generosity of Campbell alumni and friends during the Campbell Leads campaign has been encouraging to me and every member of the university advancement team,” said Britt Davis, vice president for institutional advancement. “There is no campaign or a student union or new endowed scholarships without the partnership of our alumni and friends. It’s humbling to know we met our five-year campaign goal in just four years and that we have an opportunity to substantially increase the results and impact for our students in the years ahead.”

According to Davis, the next phase of the campaign will look to generate at least $25 million to focus on the following areas of need:

The $13 million donation on behalf of the Wiggins estate is the largest single gift in Campbell’s 133-year history. It comes 13 years after the death of Campbell’s third president, Norman Adrian Wiggins, who held office for 36 years and just over a year since the passing of Mildred (Millie) Wiggins in May 2019. Most notably, the Norman A. Wiggins School of Law, the Lundy-Fetterman School of Business and the College of Pharmacy & Health Sciences carried Campbell into the 21st Century and made possible the growth and expansion the University has enjoyed since.

“He laid the groundwork for all of it,” recalled his friend and successor, former President Jerry Wallace. “He had courage, and he elicited courage from the people around him. It took courage to open a law school. It took courage to open a pharmacy school. His example laid the groundwork for the medical school. He’s the reason all of it is here today.” 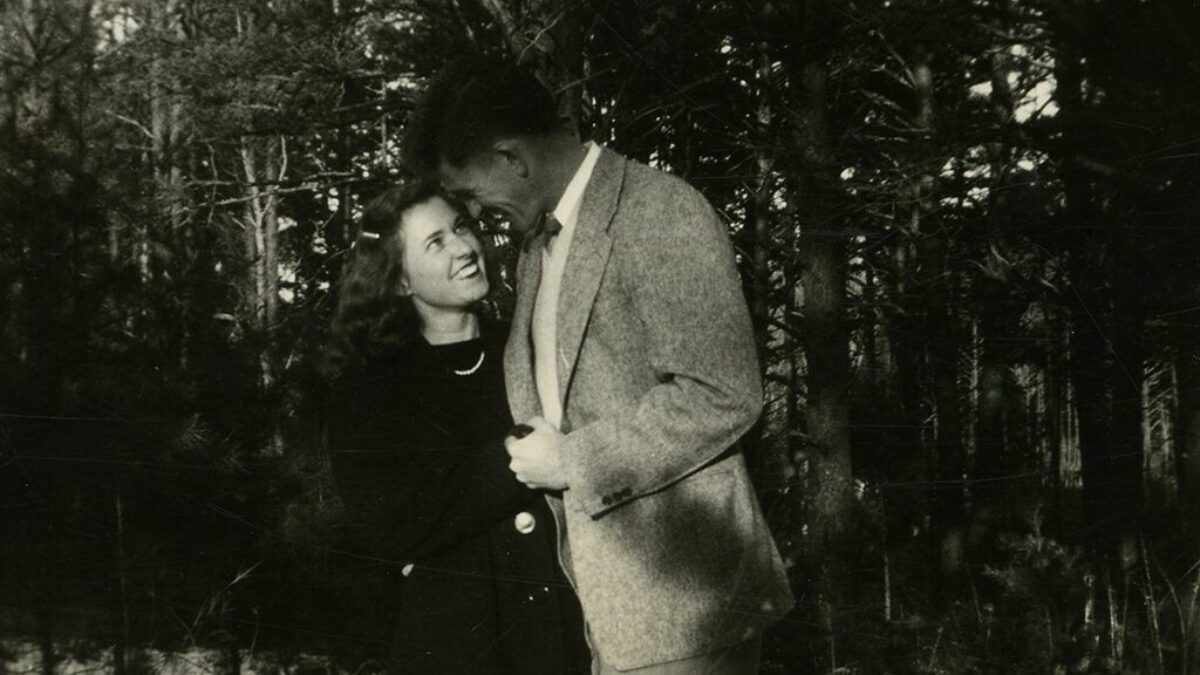 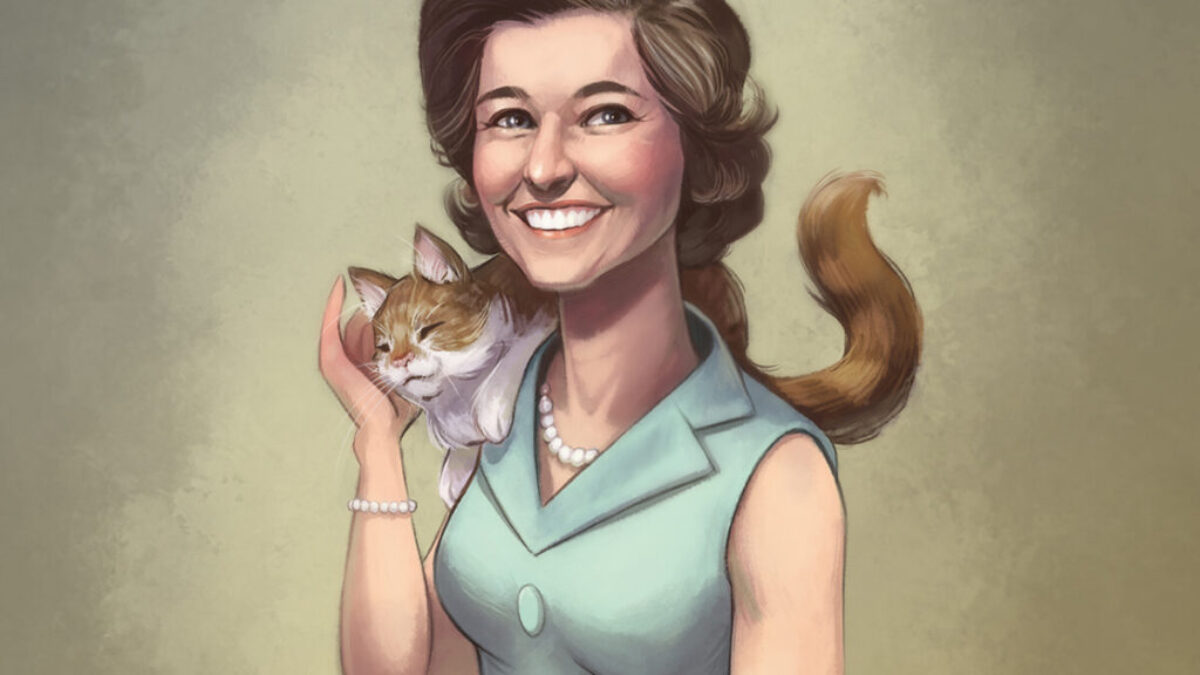 To learn more about the Campbell Leads campaign and to support Campbell University and its work to cultivate leaders prepared for purposeful lives and meaningful service, visit campaign.campbell.edu. 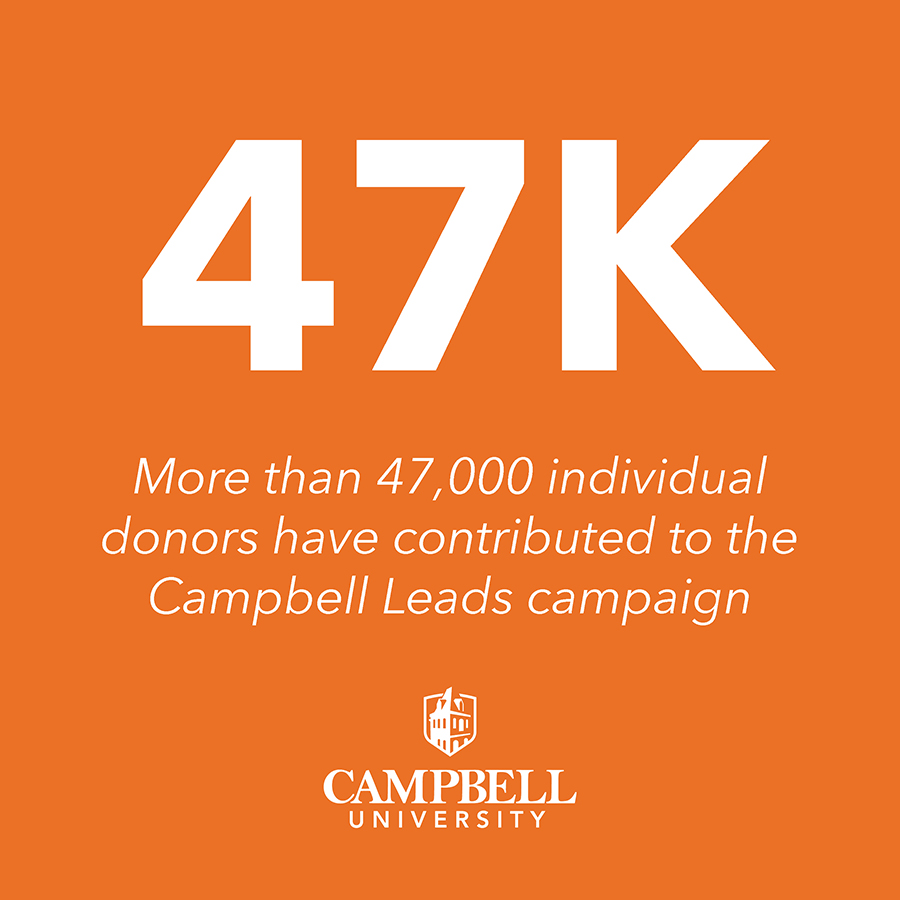 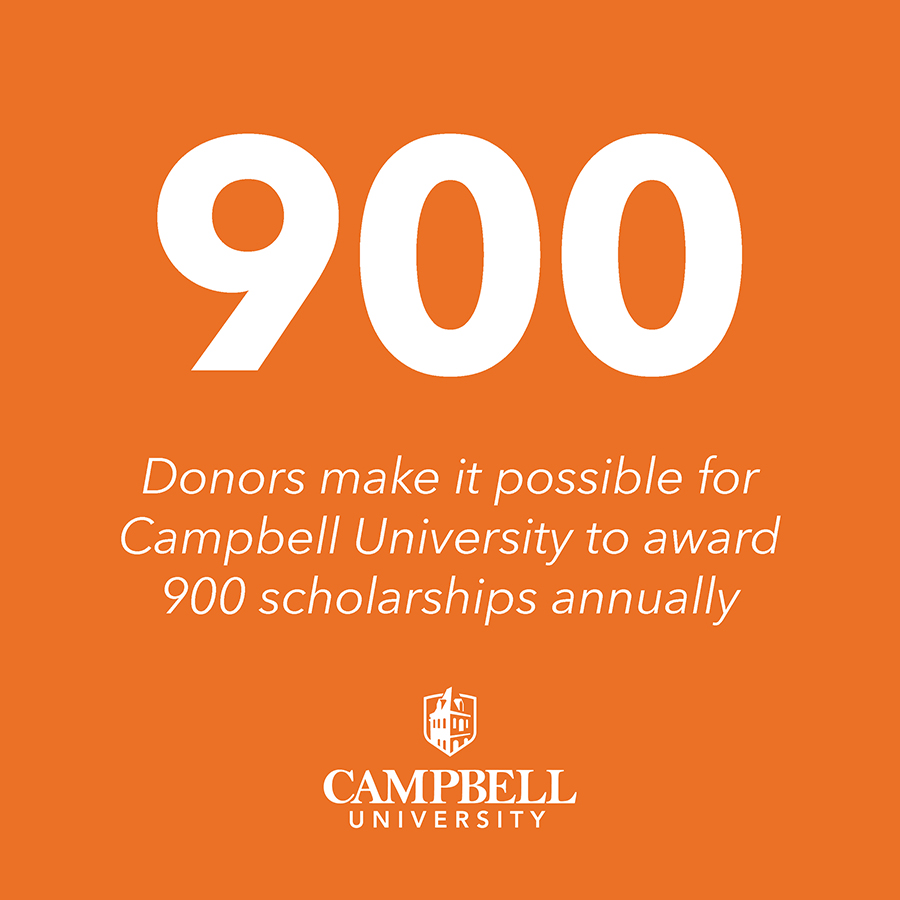